APD cracks down on loud music 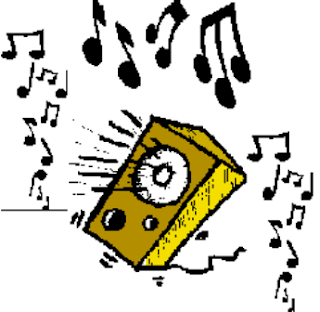 In recent months Apalachicola city officials have received numerous complaints from residents concerning loud music blaring from passing vehicles in violation of the city’s noise ordinance.
The matter was brought to the forefront at the city’s April 5, regular scheduled meeting by Apalachicola resident James Sidney Baker.
In his complaint, Baker provided the commission with pictures of one of the offending vehicles along with a detailed written account of how the relentless booming was keeping residents up at night and disturbing the serenity of an otherwise peaceful community.
Police Chief Bobby Varnes informed the commission that Baker had brought his concerns to him earlier and that he had since instructed his officers to beef up enforcement of activities that disturb residents.
At the May 3, regular meeting, Lt. Pam Lewis reporting on behalf of Varnes who was absent from the meeting - told commissioners of the recent work done by the Apalachicola Police Department to combat the problem.
Lewis reported that during the Month of April 2011, a total of 13 citations were issued to people who played their music in a manner that violated the city’s noise ordinance.
Posted by Apalachicola Mayor Van W. Johnson, Sr. at 5/07/2011 04:10:00 PM